Ada Lovelace was recognized as the world's first programmer;
Grace Hopper, who contributed to making the COBOL language and
made the word “debug”; and Petrusia Selering, who created the cost-based
optimizer for RDBMS at IBM. As mentioned above, there were many
female engineers who have contributed in history of computer.
Fei-Fei Li is also a leading female engineer in the field of machine learning,
which has recently led the new technology trend. Today, I'll talk about Fei-Fei Li.

The American Dream, the goddess of deep learning "Fei-Fei Li"﻿ 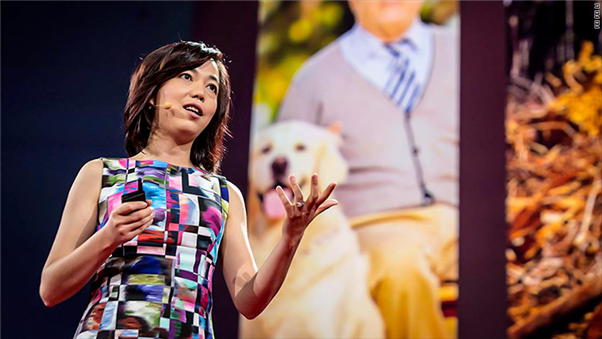 <Image source>
http://money.cnn.com/2016/07/21/news/economy/chinese-immigrant-stanford-professor/index.html
Fei-Fei Li is currently head of the Computer Vision Lab at Stanford University.
When she was 16 years old, she and her parents immigrated from
China to the United States and achieved the American dream. 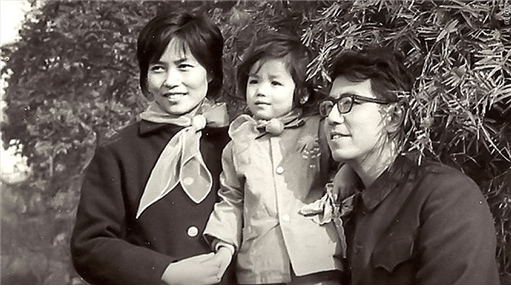 <Image source>
http://money.cnn.com/2016/07/21/news/economy/chinese-immigrant-stanford-professor/index.html
Fei-Fei Li's parents, who were intellectuals in China, immigrated
to the US and worked hard to repair the camera or worked as cashiers.
Fei-Fei Li bought a commercial washing machine and managed a
small laundry shop to help her poor parents.
After graduating from Princeton University, she got offers from
McKinsey and Goldman Sachs but she rejected the offers and became a
doctor of artificial intelligence, and led the Computer Vision Lab at Stanford University.

It was ImageNet that made Fei-Fei Li famous.
Jeffrey Hinton's Super Vision team won the overwhelming victory
with deep learning technology at the 2012 ImageNet competition, which surprised the world.
Since then, as the years have passed, it has been developed more and
they have finally reduced the error rate to 3% in 2017, surpassing human ability.
In the evolution of video image deep learning, ImageNet has made a huge contribution,
collecting billions of images and categorizing hundreds of thousands of categories
using the Amazon MTurk (Amazon Mechanical Turk) platform.

<Image source>
https://gluon-cv.mxnet.io/build/examples_datasets/imagenet.html
This ImageNet was created in 2007 by Fei-Fei Li who graduated Stanford University.
She did not have enough money to create this database,
but in 2009, she finally made an image net database despite the difficulties.
It is said that the competition will be held again in the future with more
difficult problems such as three-dimensional images.
When Fei-Fei Li created the image net, her fellow professors laughed
and said that she could not even receive the subsidy.
However, in 2009, Fei-Fei Li acquired one billion records of labeled
images with billions and billions of efforts, and provided them for free.
She also opened Stanford's famous cs231n video image deep training
lecture with his pupil, Andre Kapasi, and made it available for free through YouTube. 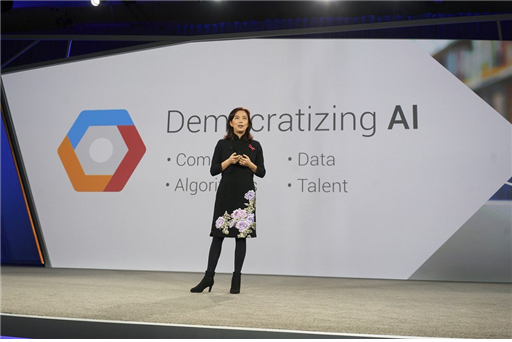 <Image Source>
https://medium.com/syncedreview/fei-fei-li-in-google-cloud-next-17-annoucing-google-could-video-intelligence-api-and-more-cloud-3f5faa87c729
She recently joined the Google Cloud and working on something new with Google.
Her final dream is to make the machine have eyes.

Many people hope to see she achieves her dream and
give more benefits to human beings and the world. 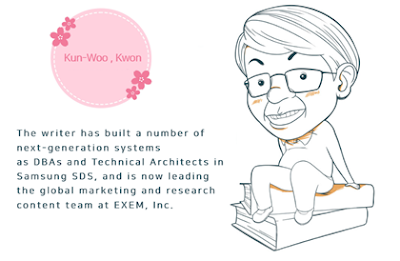 Popular posts from this blog

After a successful AWS Summit event, EXEM again participated in the event in a hot summer. EXEM participated in the 2018 Global Innovation Conference in June! This conference was a network where domestic and foreign businessmen and academics gather together on the theme of "people-oriented future innovation". EXEM can‘t be missed in this conference! EXEM participated in the conference with strengthened AI Tech (EXEM 4.0). Let me show you how EXEM is at the heart of global industry innovation.     Preparation for Exhibition
We set up a booth early in the morning and were busy preparing to welcome our guests. Above photo is EXEM's exhibition booth and we introduced to our guests how EXEM has enhanced the solution with AI technology. A new slogan for EXEM 'AI FIRST EXEM 2018' Here, too!      Start of Exhibition
Above photo was taken at 10:00 A.M in the morning and participants started to show up. On the other hand, EXEM's staffs were perfectly read…
Read more

IT esay, IT is! l Eleventh, the godfather of deep learning Jeffrey Hinton

▲ Professor, Jaffrey Hinton (Image source: https://alchetron.com/Geoffrey-Hinton)
In fact, Seymour Pepper, in his essay in 1988, compared himself to a hunter who was sent by the Queen to kill Snow White, and in 1969 recalled criticism of neural networks through the publi…
Read more 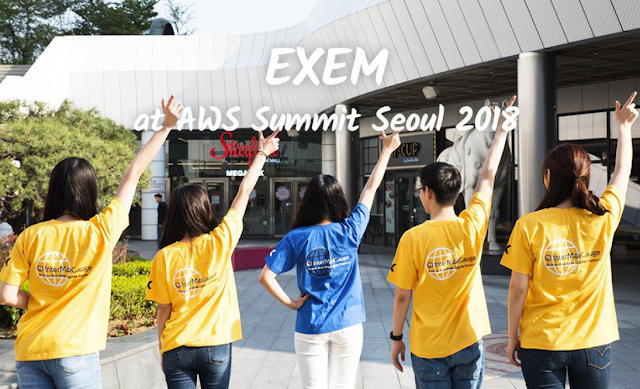 During the 2 days of event, EXEM prepared plenty of promotions for every participator. First, MFAA(MaxGauge for Amazon Aurora) was newly launched in AWS Market Place. We prepared a 1-year free trial promotion for anyone who has interest in seeking a solution for Amazon Aurora Database.


Besides MFAA, MaxGauge for Java was another highlight of this event. End-to-End monitoring solution not only for your Java application, but also your whole IT system. Through MaxGauge, you can even connect your application with your DB tier, which will save your DBAs a lot of time and cost.
Moreover, education business has been EXEM's name card for a long time. Recently, topic like block chain, AI are very hot. That's why EXEM decided to provide everyone a coupon book throu…
Read more